Newport City Martial Arts (NCMA) is dedicated to making you a better person through martial arts training. Physically and mentally, we will make you fit, fearless and in a few short weeks we will change the way you think and act.

Kyoshi Everton SmithInstructor
7th Dan Kyoshi Everton Smith has been studying martial arts for over 30 years. He initially got involved to overcome anger problems which were affecting his school and personal life. He has travelled the world participating in European and World Championships both as an individual and a team member. Everton has achieved European, World Individual and Team Champion status and has coached students to both World and European levels in kumite and kata.
Sensei Andrew RobinsonInstructor
Andrew Robinson loves teaching and has over 25 years experience in martial arts, having started out in Wado Ryu Karate then continuing his development in Kyusho Jitsu, Filipino Martial Arts and Kapap Krav Maga. Andrew believes Kapap is the most encompassed martial art that is available today. With regular travels to Poland, Serbia and various parts of the UK, Andrew continues to learn new techniques as well as keeping the known techniques up to date.
Mr. Jay RobinsonAssistant instructor
Jay has been an Assistant Instructor at Newport City Martial Arts for the last few years. He holds a 3rd Degree Black Belt in Maarlisk and 3rd Degree Black Belt in Karate Wado Ryu. Jay is highly proficient in several martial arts including Karate, Kickboxing, Pressure Points and Krav Maga since around 2002. He started his martial arts training as a Little Panda at 4 years old and progressed through the various programmes to eventually achieve 3 Black Belt Degrees.
Mr. Chris WilliamsInstructor
Bio coming soon… 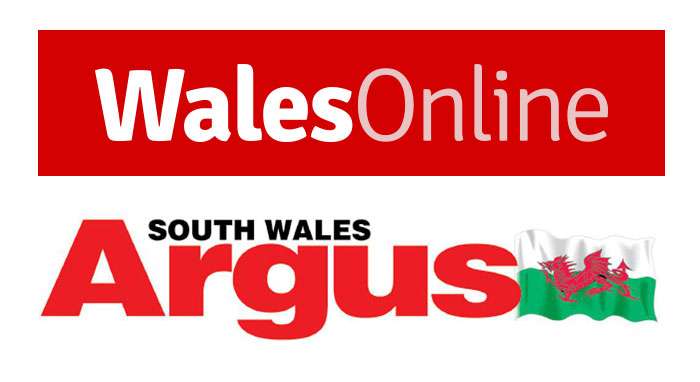 We’ve been featured in all the local newspapers for martial arts, community contributions and anti-bullying initiatives. 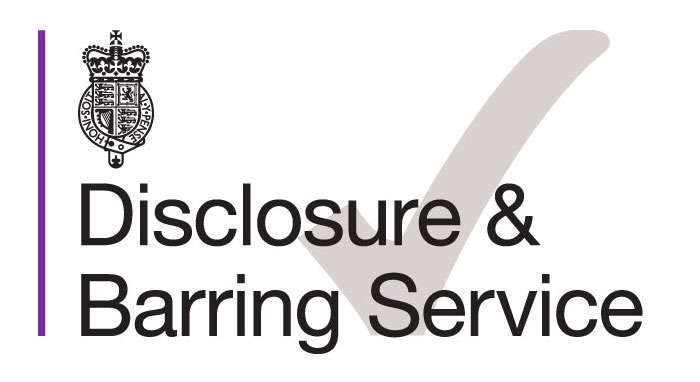 Our kids instructors have been checked by the Government Disclosure and Barring Service. This was formerly known as a CRB check. 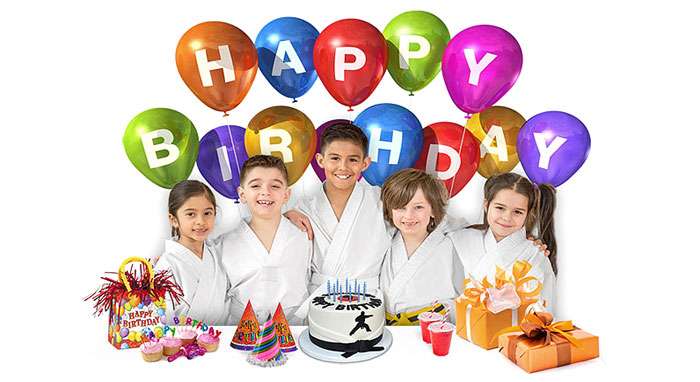 You can also hire out our dojo for fun and exciting martial arts themed birthday parties.

This website uses cookies in order to provide you with the best possible experience and to monitor and improve the performance of the site. By continuing to use this site, you are agreeing to the use of cookies, unless you have disabled them. Continue